Many of you may not know that the team here at Darlinghurst Dental don’t spend all of their time taking care of your teeth and health. Our receptionist, Rachel Baker, is also an actress, starring in the upcoming adaptation of The Women, as part of Sydney Fringe Festival 2016.

Inspired by salacious gossip overheard in powder rooms of swank 1930s nightclubs, The Women is a sharp-witted appraisal of Manhattan’s elite.

Written by American author, congresswoman, and devoted wife, Clare Boothe Luce, this comedy of manners is a tongue-in-cheek dissection of the city’s indolent ladies of wealth and leisure. Debuting on Broadway in 1936, the play tells the story of the pampered lives and power struggles of seemingly shallow socialites, as well as of the gossip that propels and damages their relationships. Boothe Luce suggests that, in every shopgirl or manicurist lurks a prospective home wrecker, and that no friendship is impervious to malicious rumours. We follow a muddle of poised yet spiteful Upper East Siders living in a realm of privilege utterly removed from the humdrum banality of the daily grind. 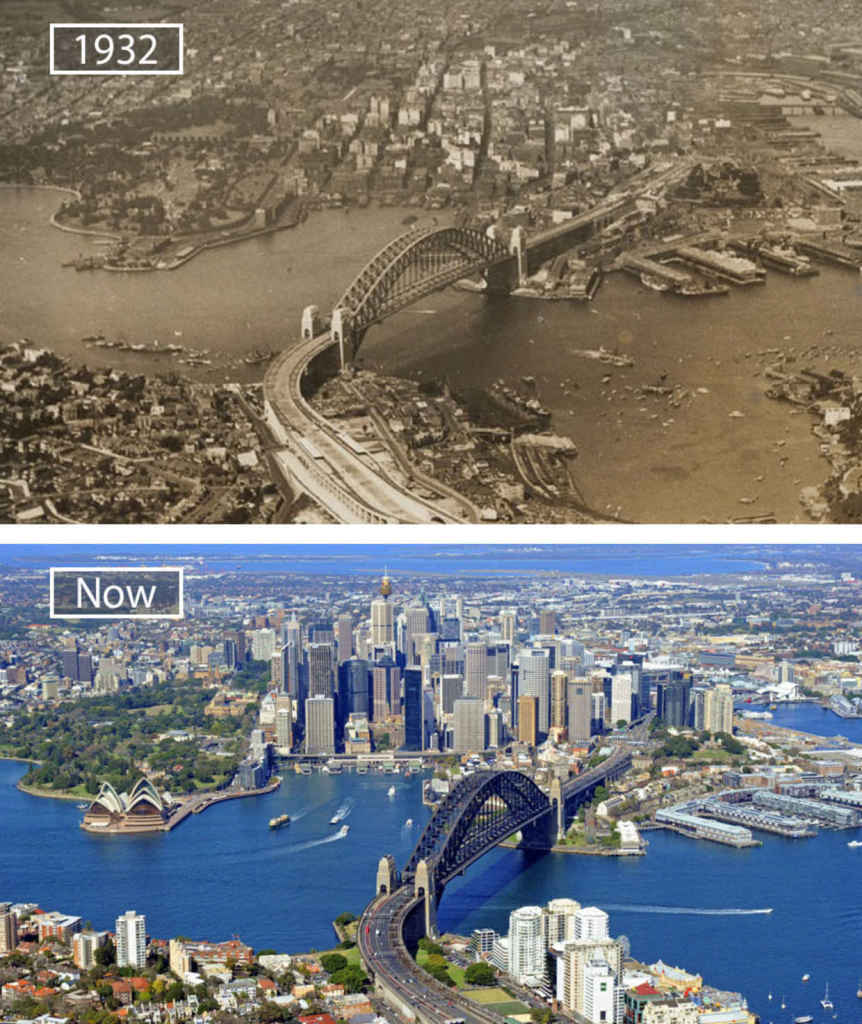 It is important to note that this play is heavily rooted in the social constructs of 1930s New York high society. While The Women is often cited as a feminist work – potentially due to the diverse achievements of Boothe Luce in traditionally male-dominated spheres – the text should instead be regarded as a glimpse into the lives of an elite few within an oppressed majority. Perhaps an appropriate tale for our times.

Access our live appointment book 24/7. Book a confirmed dentist appointment with Darlinghurst Dental that is convenient for you.

Join our dental practice mailing list for current offers and a special welcome offer for your dental check up.

Engage with Darlinghurst Dental in a way that is convenient for you.